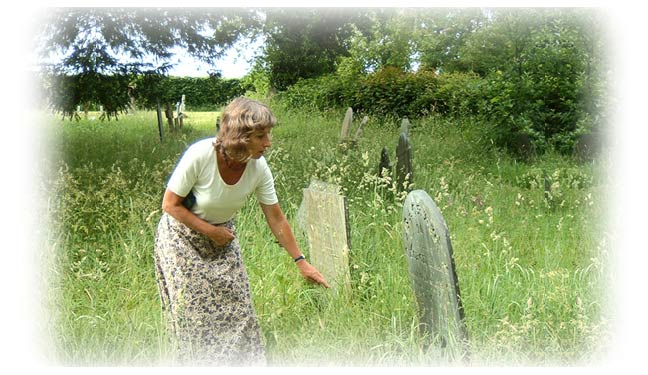 I have written five books set in Devon. I draw my inspiration from the North Devon countryside, from the strong historical identity of the area and the sense of past lives that can be experienced in any long-inhabited area. I am interested in social history and particularly in the lives of the less advantaged.

My first book was ‘The Memory Be Green: An Oral History of a Devon Village’.

Then came ‘Fever: A Story from a Devon Churchyard’, an in-depth study which took me seven years to research and write.

‘The Turning of the Tide’ is a novel set in Bideford and Clovelly and based on the true story of a young mother who had the misfortune to spend several years in the workhouse, until a local doctor helped her to start a new life.

‘All Around The Year’ is a book of short stories, one for each month of the year and each set in a different Devon location.

My most recent book is ‘The Postman Poet’, a novel telling the extraordinary true life story of Edward Capern. Despite only attending school for four months, the poems he composed while walking the Devon lanes on his postman’s round won him the support of the Prime Minister, Tennyson and Charles Dickens.

I have also published a selection of his poems, all of which were out of print. I have also collaborated with two Devon musicians who have brought out a CD of Capern’s songs. The Postman Poet project has been featured on BBC TV and Radio.

I will have all my books available at the Show and will be able to sign copies.

We are honoured to host a flypast of the only airworthy Lancaster WWII Heavy Bomber left in the UK, courtesy