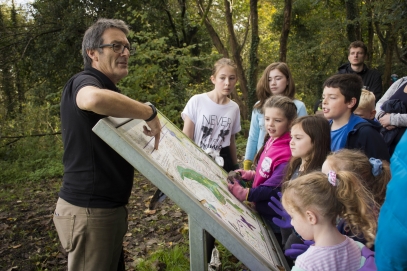 The Devon Wildlife Trust are the local charity working to protect our county’s wildlife and habitats.  They’ll be at the Lustleigh Show talking about their work in the community.

We are the only charity working exclusively to protect our county’s wildlife and habitats, and have been doing so since 1962.

Some of the most endangered species in Europe are found in Devon, and our work is vital to their conservation. • We are responsible for some 50 nature reserves around the county, wildlife havens that will remain safe and protected for future generations.

DWT has been awarded a licence from Natural England to undertake a 5 year beaver trial on the River Otter. It’s England’s first wild beaver reintroduction project, and a landmark for nature conservation in this country.

By supporting us, you get the opportunity to learn more about the wildlife on their doorstep and what they can do to help preserve it.

Devon Wildlife Trust is the lead partner in England’s first licensed beaver re-introduction and monitoring project, on the River Otter in east Devon.

A population of beavers, of unknown origin, has been present on the River Otter since around 2008. However, when video evidence emerged proving that the beavers had given birth to kits (young) in 2014, the UK Government initially planned to have them removed from the river. 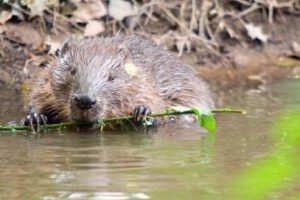 DWT opposed their removal and after consulting with the local community, landowners and public bodies, presented an alternative plan: to turn the situation into a five-year trial to monitor the beavers’ effects on the landscape. 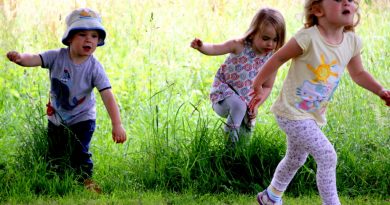 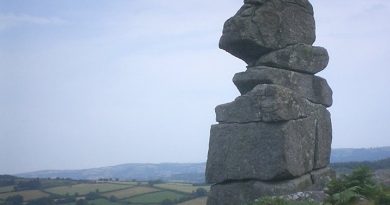