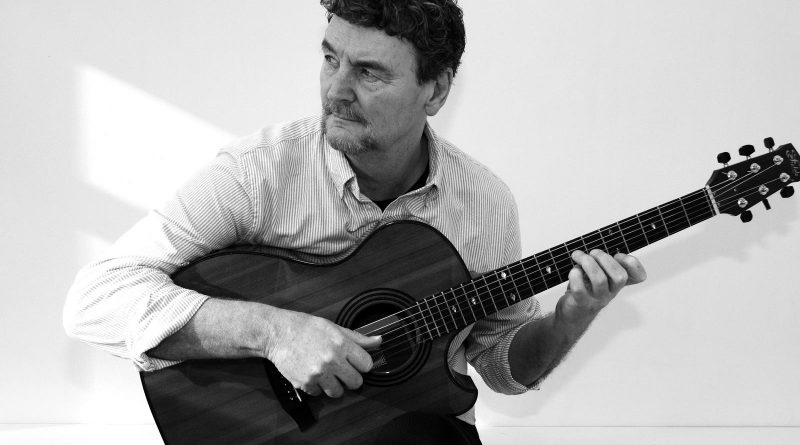 
Catch their unique sound on our Showtime stage at 3pm.

Hull-born, London resident Steve Dagleish played his first guitar in the late sixties, listening to songsmiths Drake & Dylan and pickers Jansch, Graham & Martyn. By the mid-seventies, he ‘could’ have earned a BSc [Physics] from Imperial College, London and been halfway through a doctorate at M.I.T. Instead, he had played his first acoustic guitar [hollering Neil Young songs and a few early originals] around the fringe clubs in Kensington & Chelsea for a year, played his first  [disastrous] gig at Roehampton Folk Club, ‘dropped out’ of academia and into a corporate career.

“Steve Dagleish is a wonderful, engaging performer who combines all the skills of the best singer songwriters.”

If the winner of the Under 16 category would contact the Show Secretary for attention Patrick, stating your age and